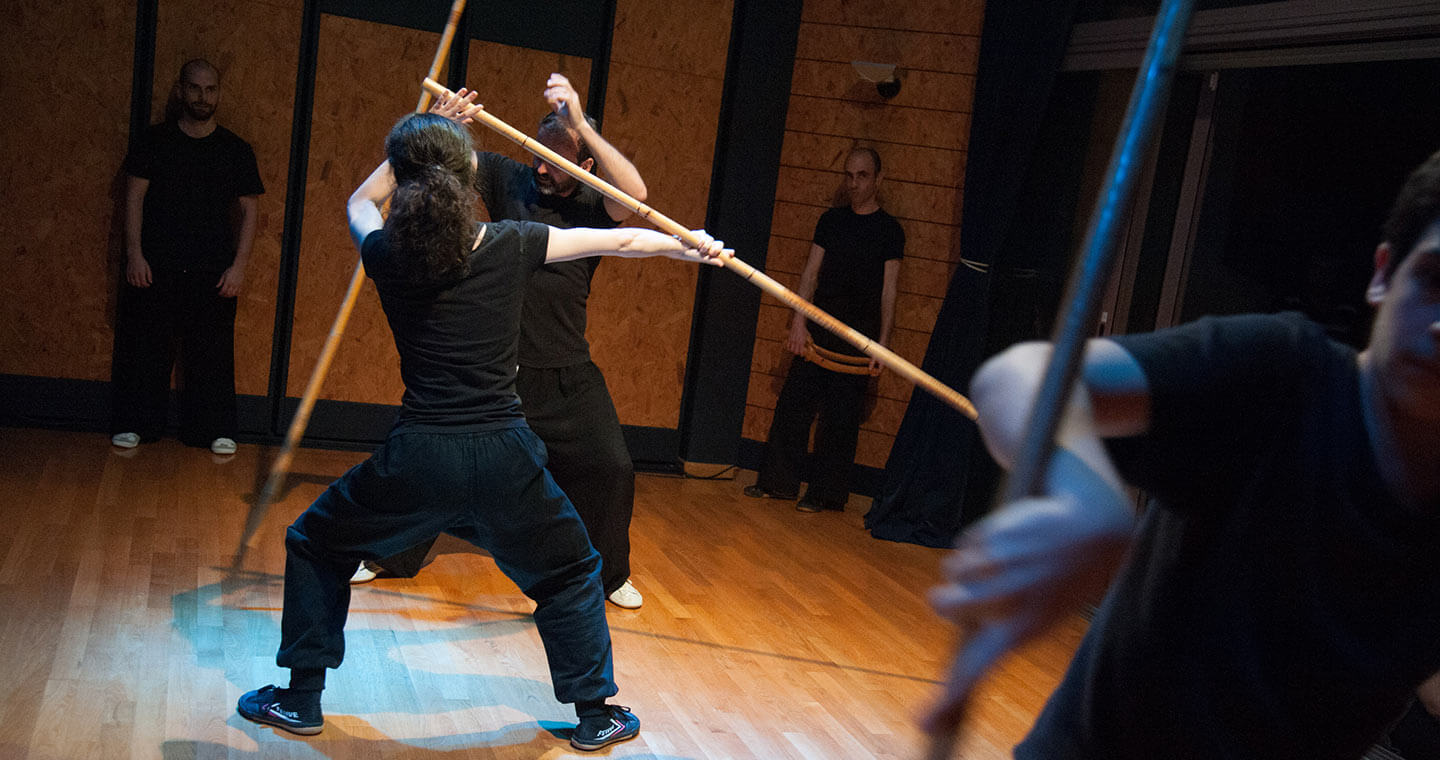 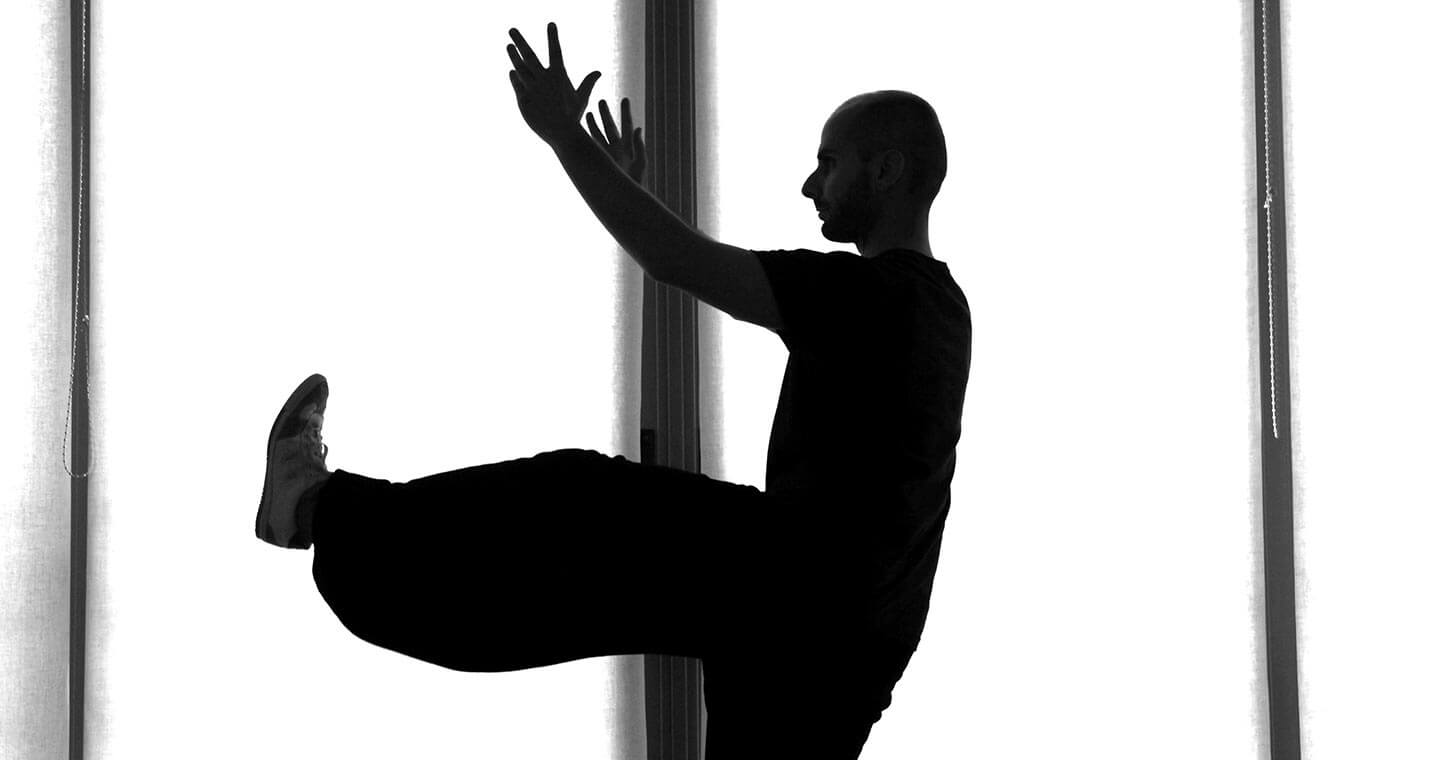 Kung Fu is a traditional Chinese martial art with timeless value which remains a valid proposition for the modern times. Kung Fu, apart from being an effective form of self-defense, is an integral value system which helps evolve physically as well as spiritually and psychologically. It deters aggressiveness, cultivates self-confidence as well as self-esteem and develops virtues at the expense of flaws.

Kung Fu is an ideal choice for whoever wishes to acquire physical but also psychological strength, flexibility and balance. It takes as its model the perfection of Nature, on which it bases its techniques and draws wisdom. At the same time it explores the path of morality (Tao) as a necessary complement to Nature. All this with the aim of providing a natural, ethical and sensible life model, which does not depend on conventions.

Christos Terzidis was born in Xanthi. He started practicing kung fu in 1993, at the school of Andreas Touliatos, where he obtained his black belt in 1997 (Tai Nui school). He teaches in Shantom since 2009-2010.